WAVIoT is an innovation company that develops the NB-Fi wireless technology for the Internet of Things, the NB-Fi transceiver with exceptionally high sensitivity for the IoT and M2M communications, and the NB-Fi devices and WAVIoT IoT Platform that allow rolling out the IoT network for various types of business applications.

Since founding in 2016 as a manufacturer of high reliability products for Smart Grids and AMI for utilities, WAVIoT has grown to become an IoT-technology innovator, providing turn-key solutions to our clients, and developing NB-Fi technology, NB-Fi transceivers, IoT devices and IoT Platform.

The NB-Fi network can be rolled out as part of any corporate or private network with practically unlimited number of connected devices connected to a single multi-purpose WAVIoT IoT Platform for many applications. 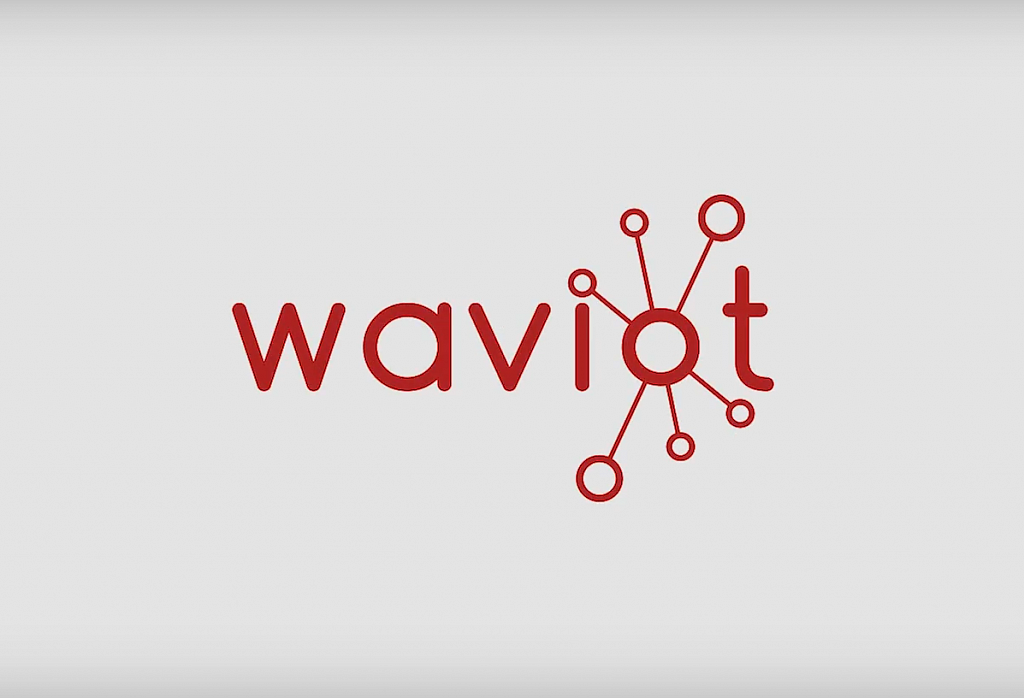 More than 100 engineers, workers, and management personnel
Two factories with a total area of over 1,500 square meters
Current production capacity – up to 500 thousand devices per year with the possibility of rapid expansion

2016
Launch of manufacturing of the LPWAN smart utility meters and developing the NB-Fi technology.
2017
WAVIoT product portfolio includes base stations, NB-Fi modems, electricity and water meters. More than 45,000 devices were put into operation by the end of 2017. Our own ASIC design center was open for the development of NB-Fi transceiver.
2018
The first version of the NB-Fi standard was released. WAVIoT got distribution partners in four countries. In total, more than 230,000 NB-Fi devices were put into operation by the end of 2018.
2019
NB-Fi standard was approved as a preliminary National Standard for the Internet of Things by Russian Federal Agency on Technical Regulating and Metrology. Development of NB-Fi transceivers was finished and first NB-Fi devices with NB-Fi transceivers were produced. New NB-Fi gas meters and heat meters were developed together with OEM-partners. At the end of 2019, there were more than 320,000 installed NB-Fi devices.
2020
The company's NB-Fi transceiver is now used in all NB-Fi devices. By the middle of 2020, WAVIoT almost doubled the number of total installed NB-Fi devices in comparison with the end of 2019.


2021
WAVIoT is expanding its geography and establishing active cooperation with partners.
WAVIoT is moving forward, continuously proving its leadership in the Internet of Things market.

Smart electricity meters for flats and houses across all country 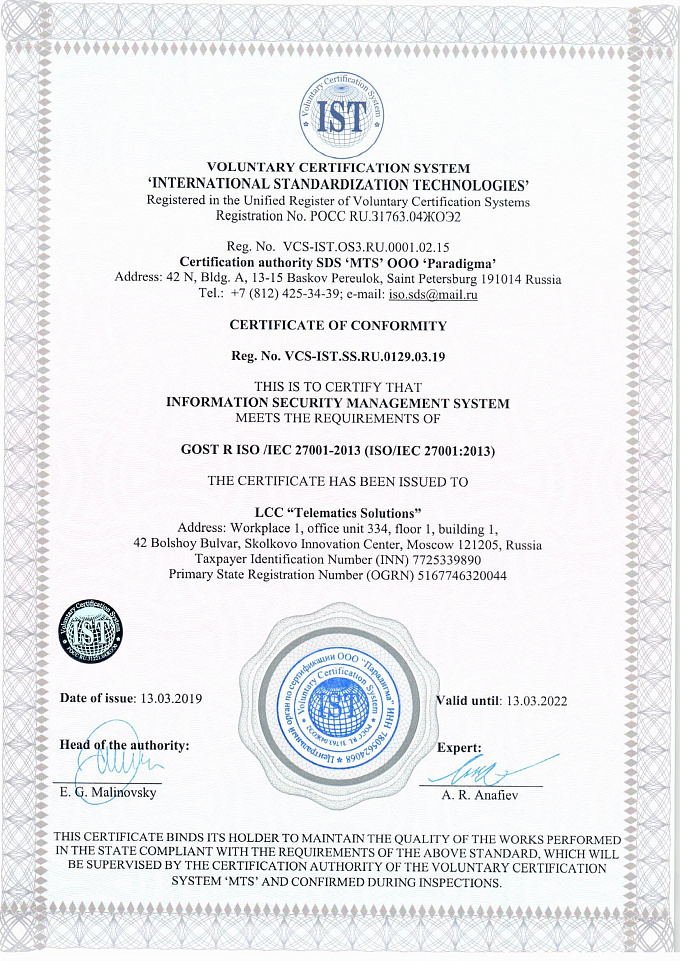 Certificate of membership in the DLMS User Association 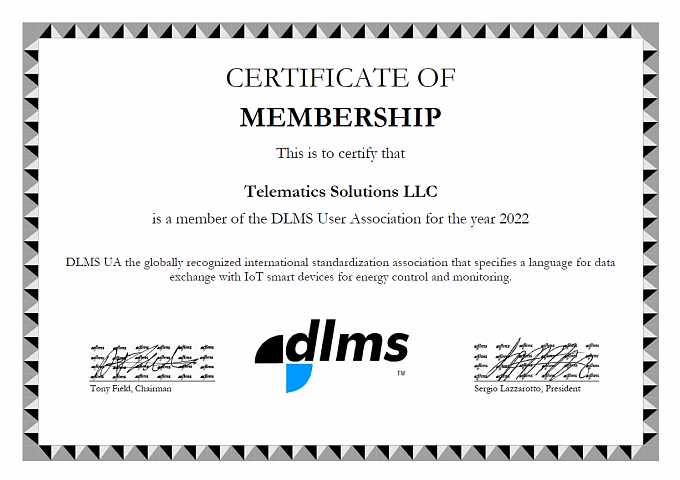 If you are interested in NB-Fi technology, want to know about IoT solutions for your business or have any other questions about business opportunities and products – please contact us.